This Mentor Ohio homeowner was experiencing a sewage smell coming from his air vents. During our discovery, we televised a 4 in cast iron pipe sewer pipe and confirmed that it was in good condition but leaking at the joints.

In the past, we would have had to break through their slab foundation to remove and replace the cast iron pipe. However, now that we have SewerSeal technoogy we were able to remove their toilet and enter the pipe through the opening.

We simply inserted our polyurea pipe coating equipment and coated 10 feet of pipe until we reached outside of the home and into the clay sewer. Four coats of material was applied to obtain the desired thickness. 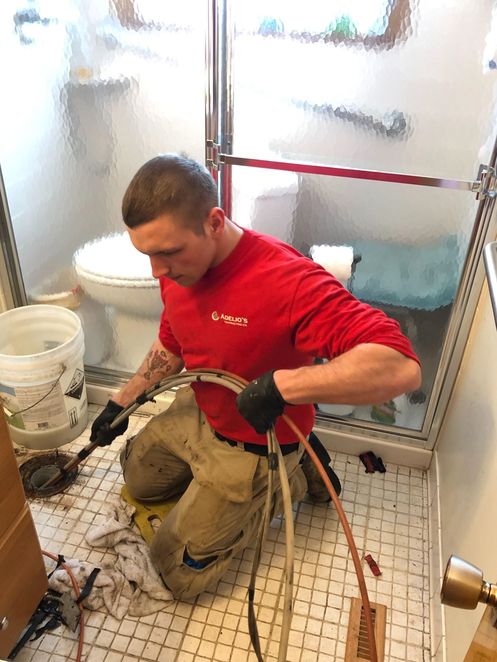 This job was completed in one day, and the bathroom was back in operation before we left he house.

Our SewerSeal pipe lining solution saved the homeowner thousands of dollars. The alternative would have looked something like this...

A project like that would have taken several days and the homeowner would not have had a bathroom to use during that time. These customers have a one bathroom house, so they were thrilled with our solution.

Above photo of our coating equiptment spinning in the pipe. 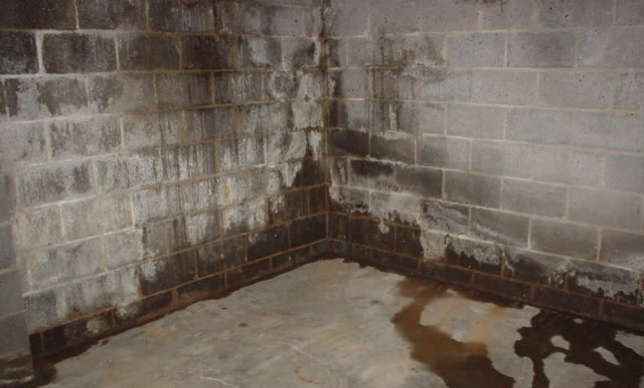 Why are my basement walls wet?

If you're noticing visible moisture, peeling paint or efflorescence (a whitish crystalized substance) in the mortar between your basement blocks, it is typically an indication...

Over the last few years, Adelio's has put a lot of thought into the direction of... View on Instagram

When your neighbors have the same taste for quality work. These 3 houses are n... View on Instagram

“You got a great company, you have a great bunch of guys, and you helped me out a lot, and I just want to tell you thanks one more time for saving my **** on...”