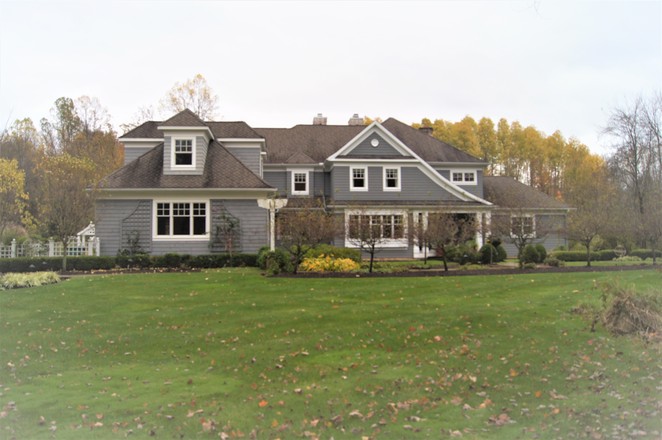 What were some of the issues you had in your basement that prompted you to call Adelio’s Contracting?

Water seemed to be an ongoing problem. Every heavy downpour brought damp walls and water seepage into the basement. After many “band-aid” fixes, I knew I needed an expert to really examine and get to the bottom of this reoccuring situation.

We initially started with a couple of exploratory holes to investigate why a 16 year old house was taking on so much water. We know it was a big shock when we told you that the installation of piping around your basement was not properly pitched or connected, and some parts of the footer drains were covered with cement. Initially, did you have an idea of how big of a project could get?

No - I had no idea how extensive the damage was and therefore I initially was stunned that this “new” home could have this magnitude of problems - feeling so very disappointed with my builder and his subcontractors. 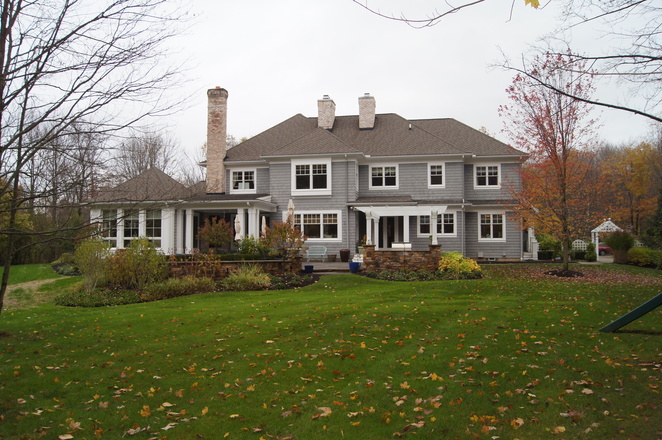 In your eyes, what was the biggest challenge (or frustration) and were we able to help you through it?

You have a team of very hard workers who know their trade very well. That being said to have such extensive work being done it made this disruptive situation much easier to be around and the confidence that this problem would finally be resolved.

What’s one thing we should never stop doing?

Attention to detail was quite obvious and hands on by your experts put me at ease knowing this huge problem was finally being resolved. So keep up the great work that I saw first hand at my home!! 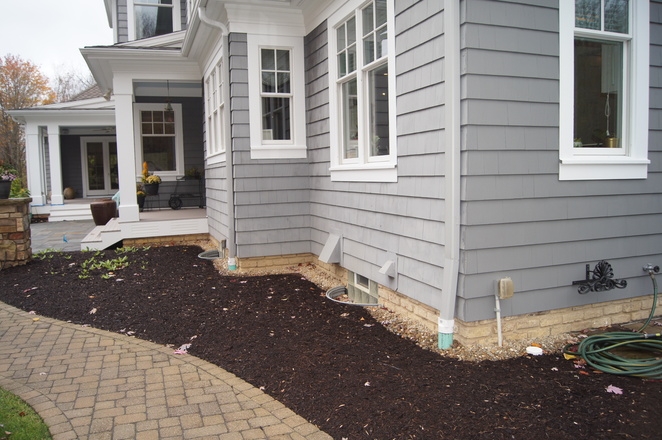 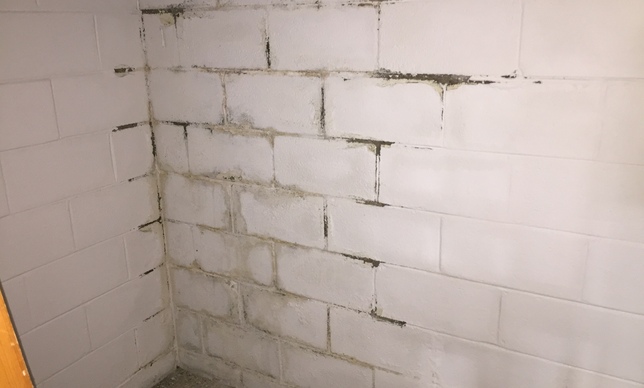 As you can see in these 2 examples, the moisture starts at, or near the top of the basement wall.  The moisture is causing the...

Core values are traits or qualities that are not just worthwhile, they represent... View on Instagram

I spy… Tight spaces ✔️ When we are able, we will make the hand digging ... View on Instagram

Although we are never 'rooting' for your drains to get clogged, it is pretty sat... View on Instagram

Working with this team is a wonderful thing. 🚧 View on Instagram

You could call us connoisSEWERS in the industry. View on Instagram

“We have used Aldelio's for 4 major jobs; the most recent involved excavating and waterproofing approx. 25ft around one side of our home. To say the work as well as the workmen were fabulous is an...”