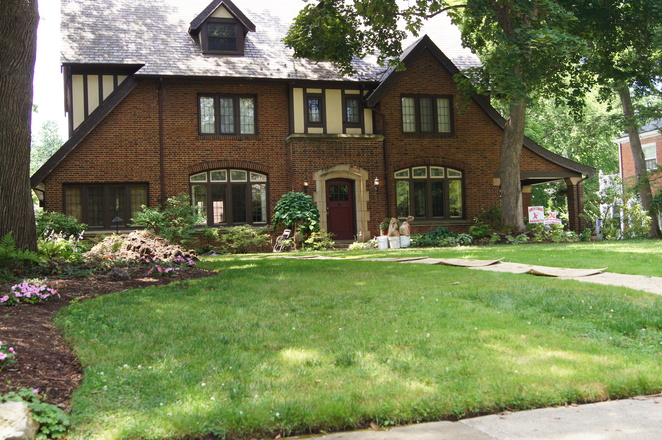 What problems were you having that prompted you to call Adelio’s?
We had a room in the basement that we want to convert into a wine room but it had some moisture and water was coming in during heavy rains.

Sergio's Solution?
Sergio met with us to look at the problem and identified the cause as old broken pipes and lack of waterproofing.

Why Adelios Contracting?
Great reputation.  Adelio's had been recommended by a friend and we saw their signs up when they did work for others in our neighborhood.

Not only did they fix the problem initially identified but in the meanwhile found and fixed another leaky pipe from an upstairs bathroom that we were not aware of.  We were pleased that the crew didn't just ignore the issue they saw which would have resulted in digging up the same area in the future when the leak was a bigger problem. We would absolutely refer them! 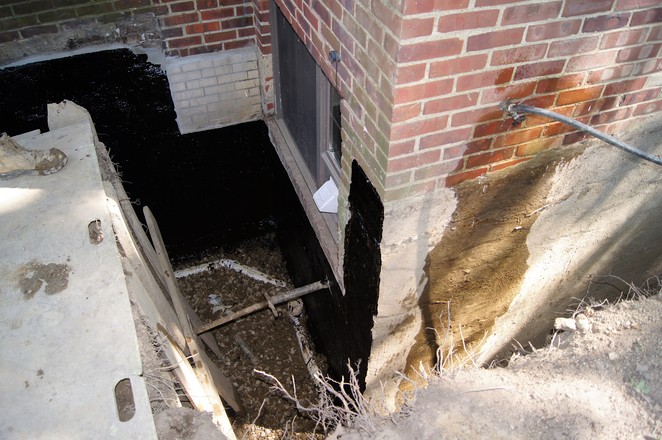 Adelio’s No dig Solution for repairing pipes. We use an innovative method of sprayed-on pipe coating to seal cracks and joints in order to make pipes good as new. 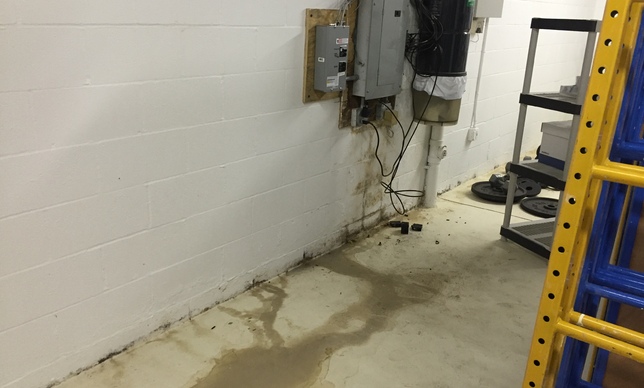 These photos are good examples of water seeping onto the basement floor, but there are no signs of moisture on the foundation wall.  This could...

Core values are traits or qualities that are not just worthwhile, they represent... View on Instagram

I spy… Tight spaces ✔️ When we are able, we will make the hand digging ... View on Instagram

Although we are never 'rooting' for your drains to get clogged, it is pretty sat... View on Instagram

Working with this team is a wonderful thing. 🚧 View on Instagram

You could call us connoisSEWERS in the industry. View on Instagram

“Your friends from Nottingham Baptist Church would like to thank you for servicing our facility since 1985. Your experience and expertise was evident in the way in which each job was completed. It has been...”